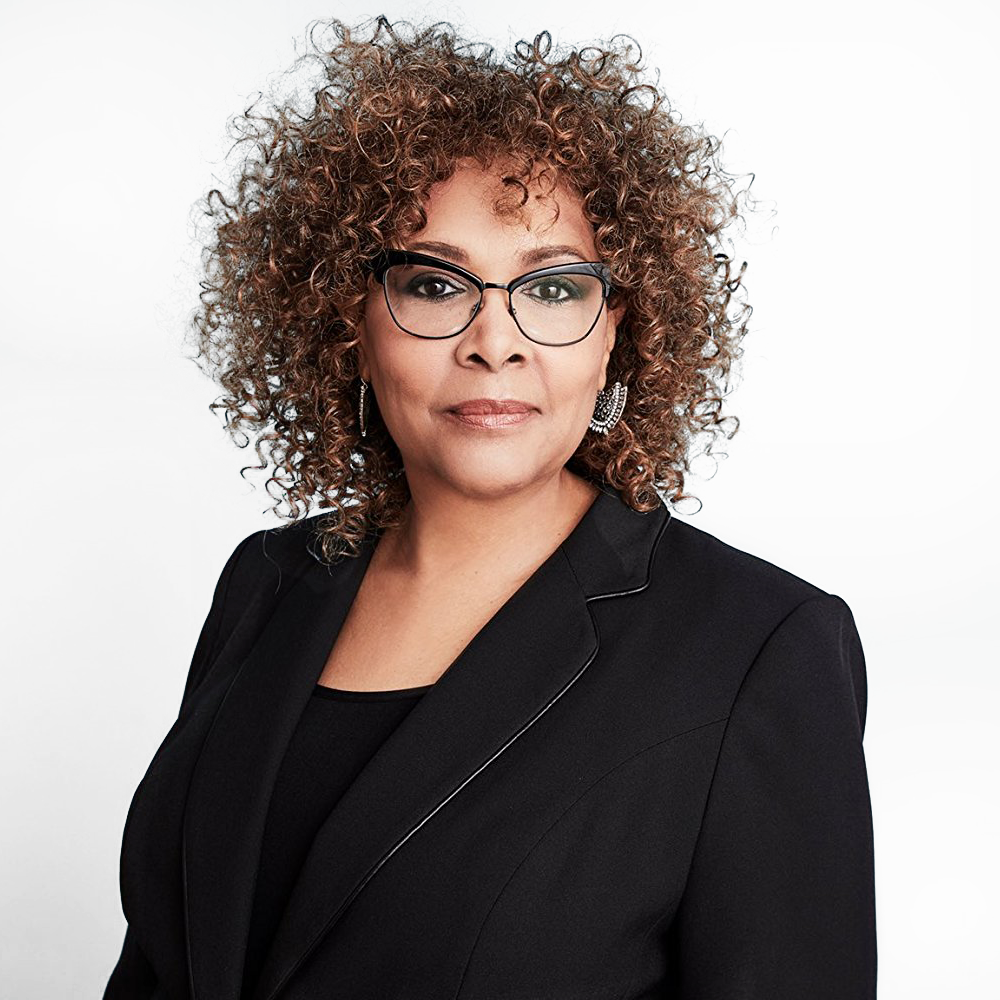 Twenty-five years ago, filmmaker Julie Dash broke through racial and gender boundaries with her Sundance Award-winning film, Daughters of the Dust. Julie Dash became the first African-American woman to have a wide theatrical release of her feature film. Dash has written and directed for CBS, BET, Encore, Starz, Showtime, MTV Movies, and HBO.

The EOS WORLD FUND seeks to cultivate and support established and emerging female artists around the world through media finance, community, education, and distribution.

Sign up for the latest news and VIP access to behind the scenes footage and photos.
Thank you! Your submission has been received!
Oops! Something went wrong while submitting the form.